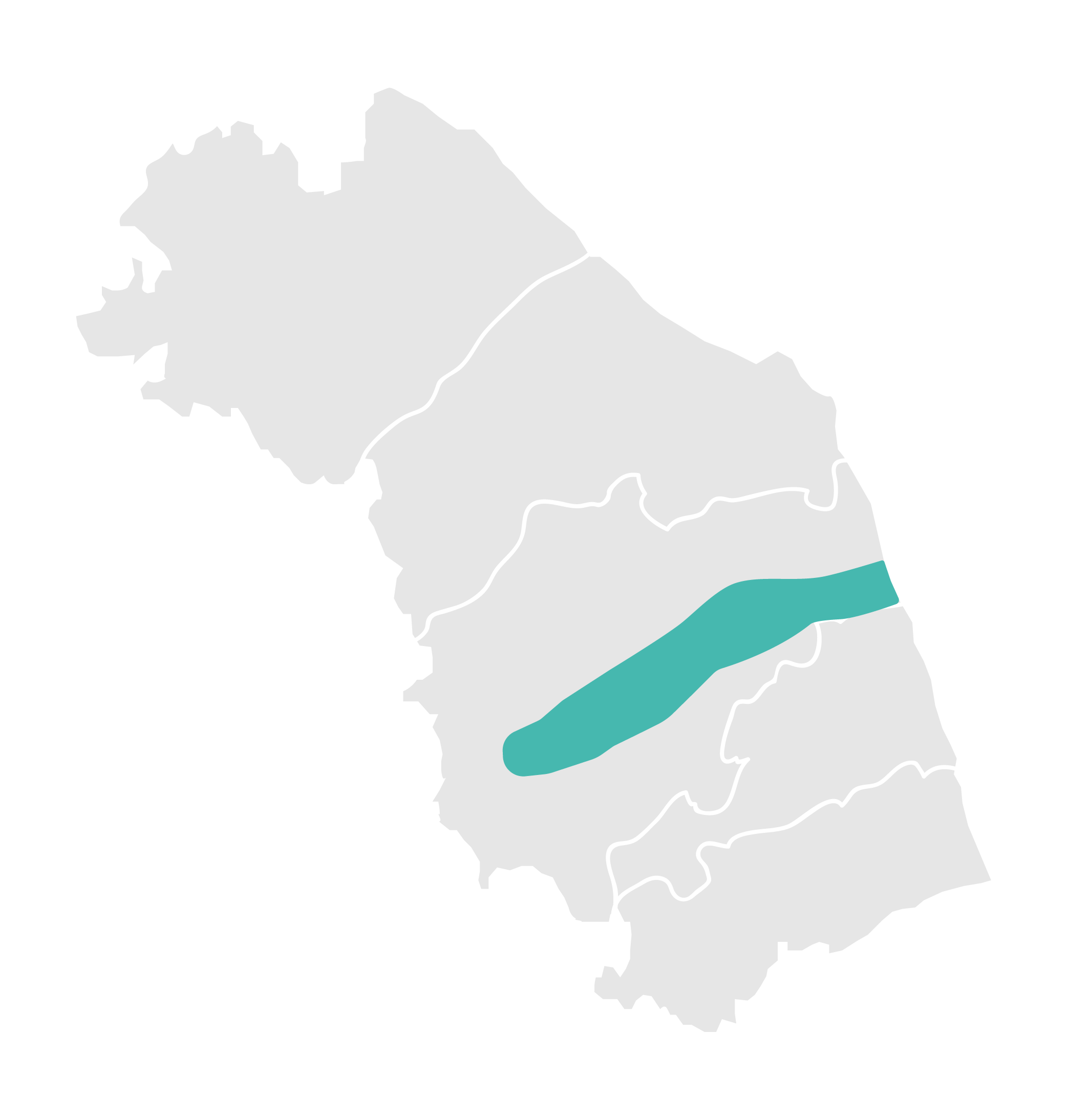 The Paleontological Archaeological Museum of Serravalle del Chienti is located in the City Hall. Born as a restoration workshop, the MuPA subsequently became a museum, gathering fossils found at the sites of Cesi and Collecurti, excavated until 2007. The fossils, dating from 700 to 900 thousand years ago, represent one of the most important testimonies of the Marche region for the period of the Lower Pleistocene. Among the documented species are hippopotamus (Hippopotamus antiquus), mammoth (Archidiskodon meridionalis vestinus), rhinoceros (Stephanorhinus hundsheimensis), elephant (Elephas sp.), and saber tooth tiger. 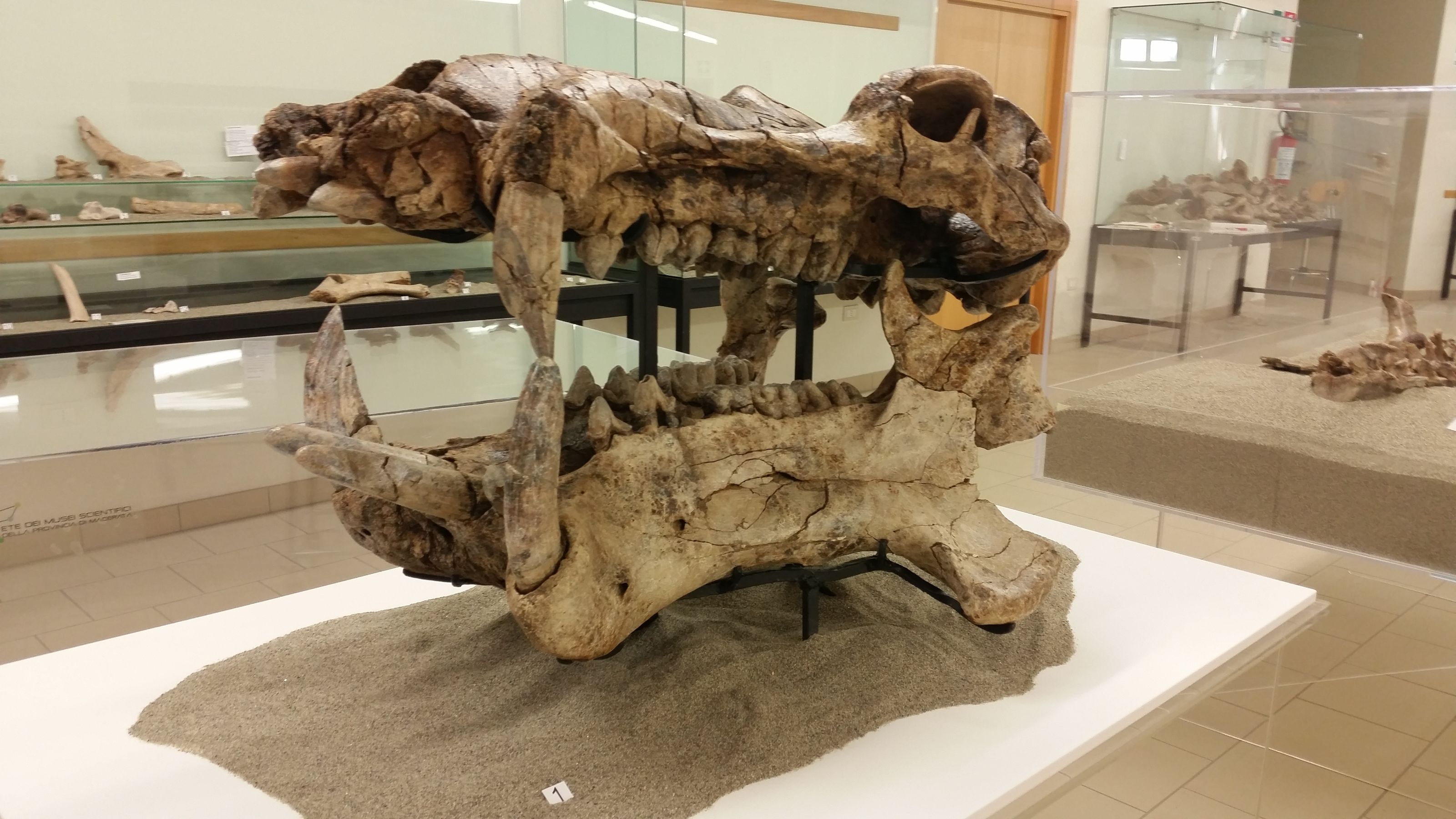 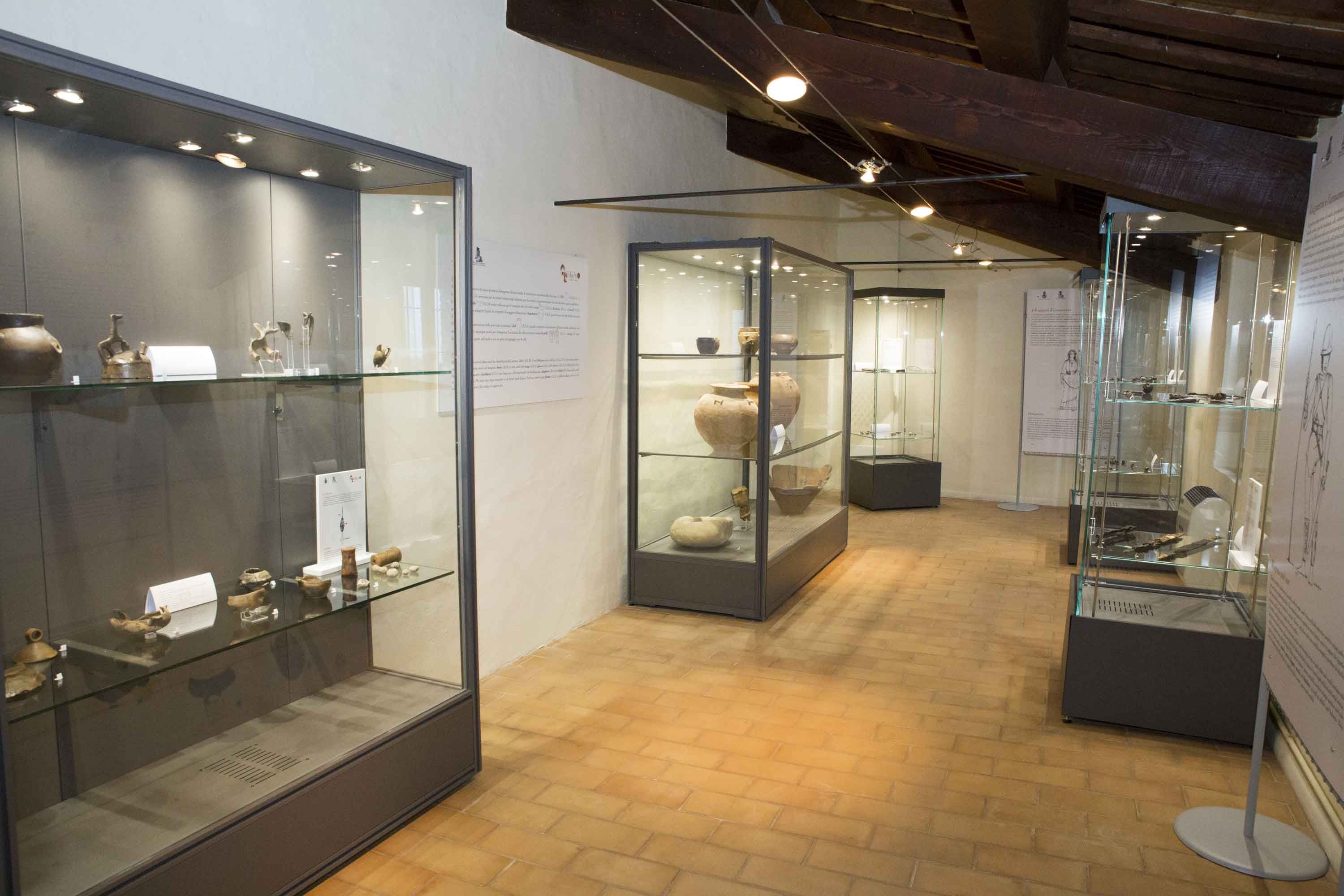 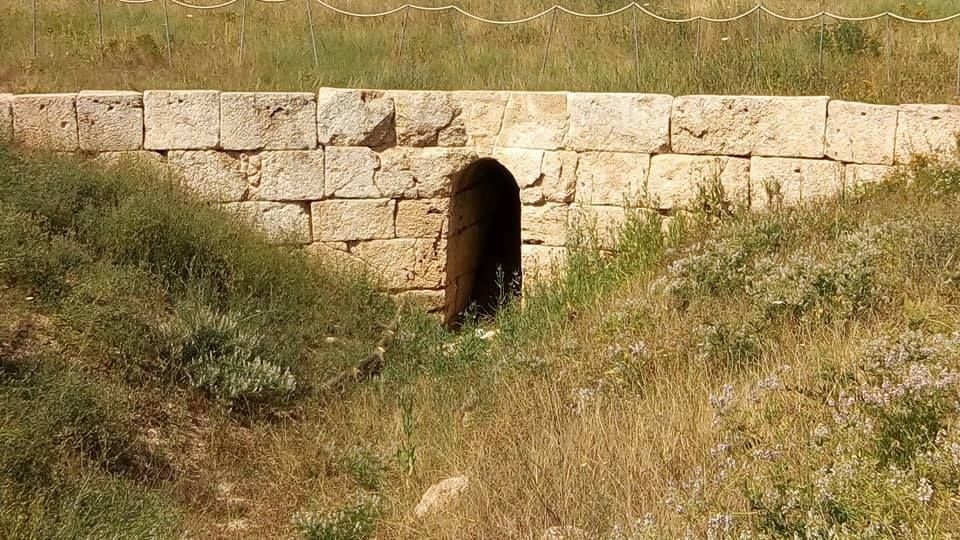