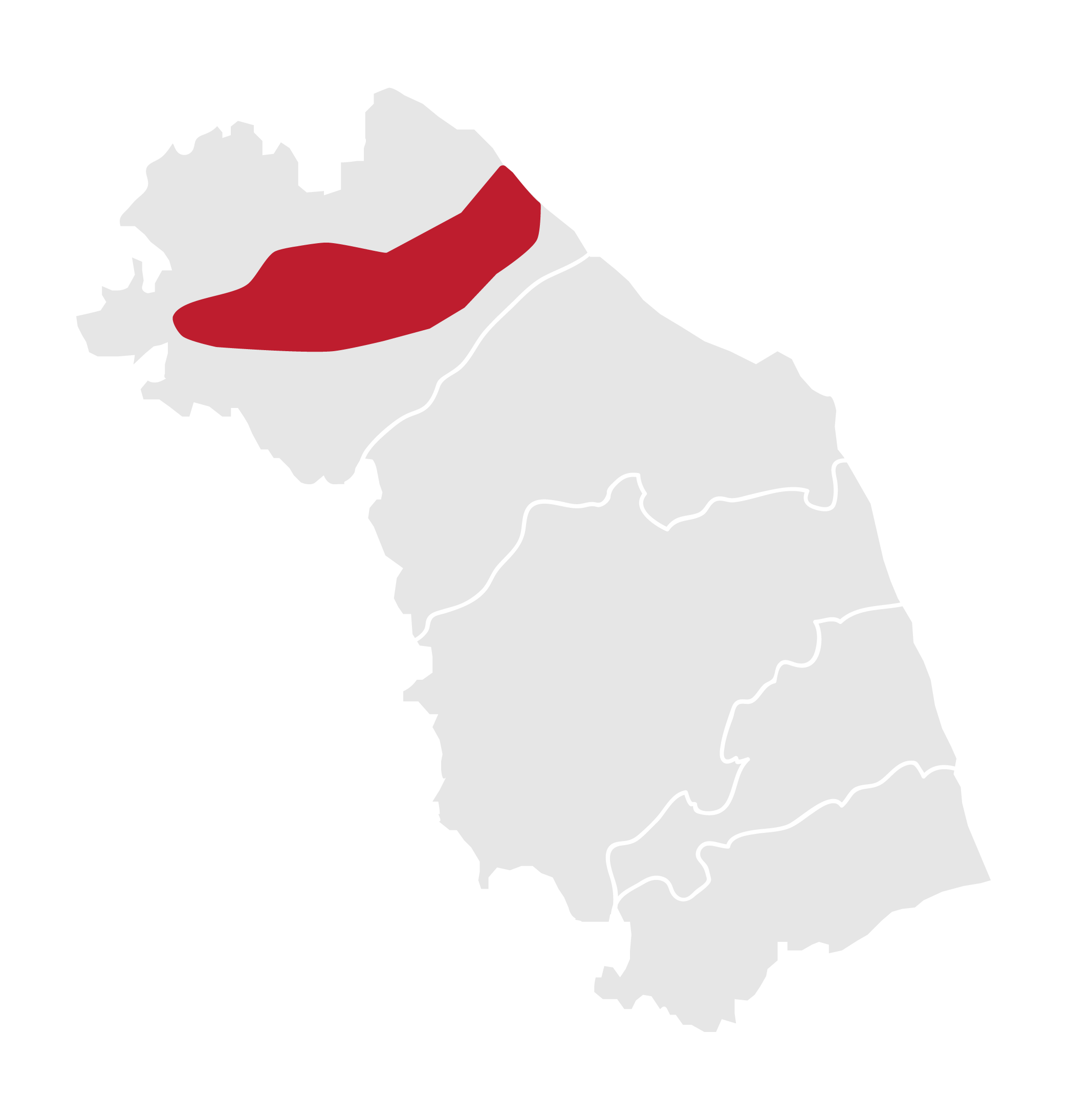 The Gola del Furlo is surely among the most important and extraordinary feats of Roman engineering: its impact on the territory has been such that it has rendered the route continuously safe and practicable from ancient age to this day. In fact, this site was a fundamental in transhumance towards the Apennine passes. The first known name of the gorge is Intercisa or Intercissa, derived from the Latin saxa and meaning "cut rocks", obviously referring to the important stone-cutting work carried out on the side of Monte Pietralata in order to create an artificial terrace useful for an easier passage along the ancient Via Flaminia, the main connecting route between Rome and the Po Valley. Even the current name Furlo, probably derived from Furulus, is obviously inspired by those works. During the Augustan Age the passage through the gorge was without tunnels: in fact, the consular road originally followed a path high above the Candigliano, obtained by externally cutting off the edge of the rocky slope. Important landslide phenomena led to the construction, by chisel, of a first tunnel, 8 m long and 3.30 m wide; however, a definitive solution was reached when, by order of Vespasian, a second tunnel 38 m long, 5.47 m long and 6 m high was built between 76 and 77 AD. In remembrance of the Roman feat is an inscription placed above the northeastern entrance. Furlo Gorge was the scene of some important historical events, such as the passage of Honorius, heading for Rome for the triumph over the Goths in 403, and the intervention of Belisario, who in 538 forced the retreat of a Gothic garrison which was guarding the passage on orders of their king, Vitige. 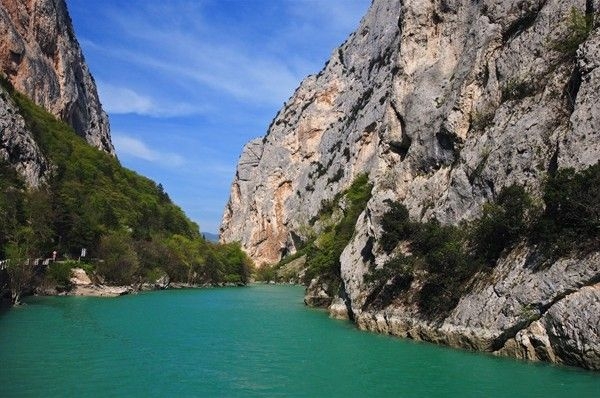 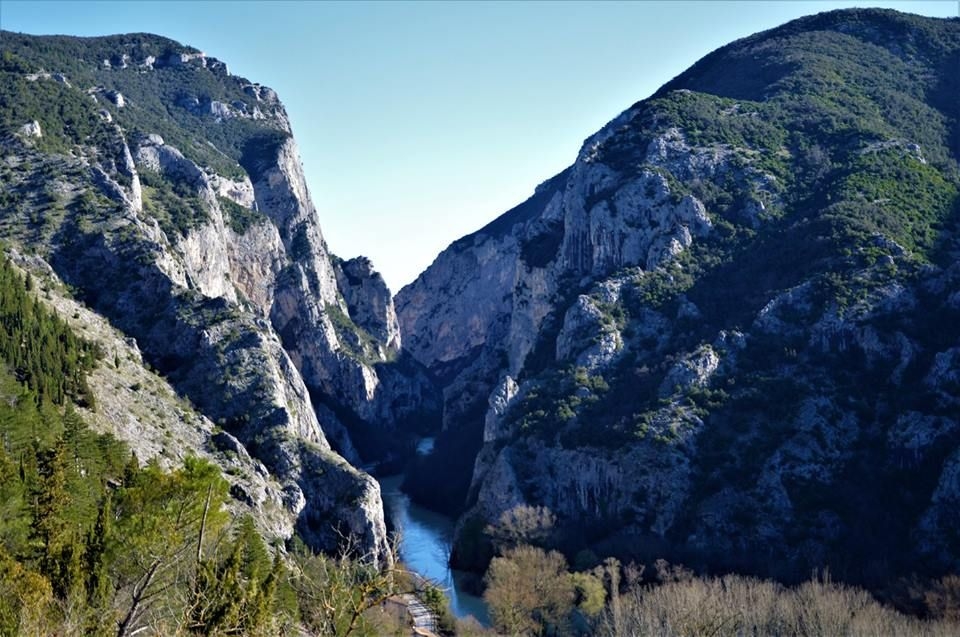 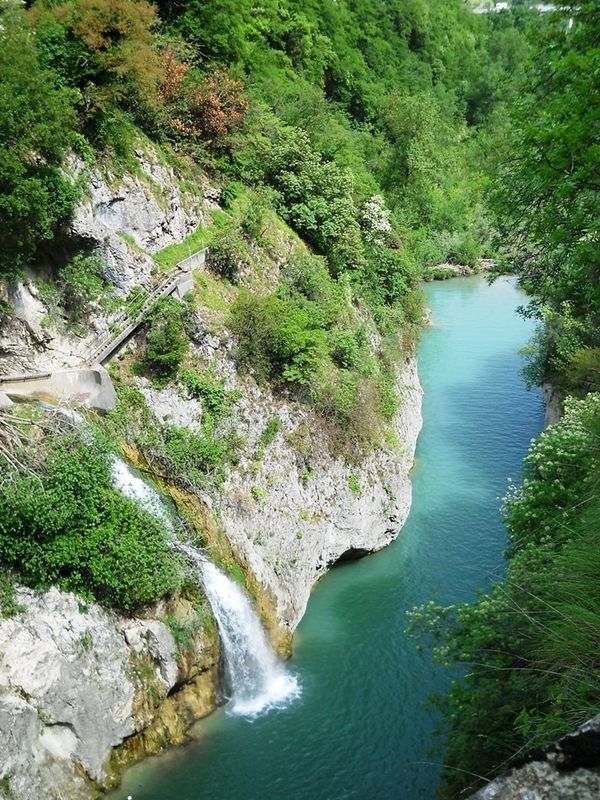 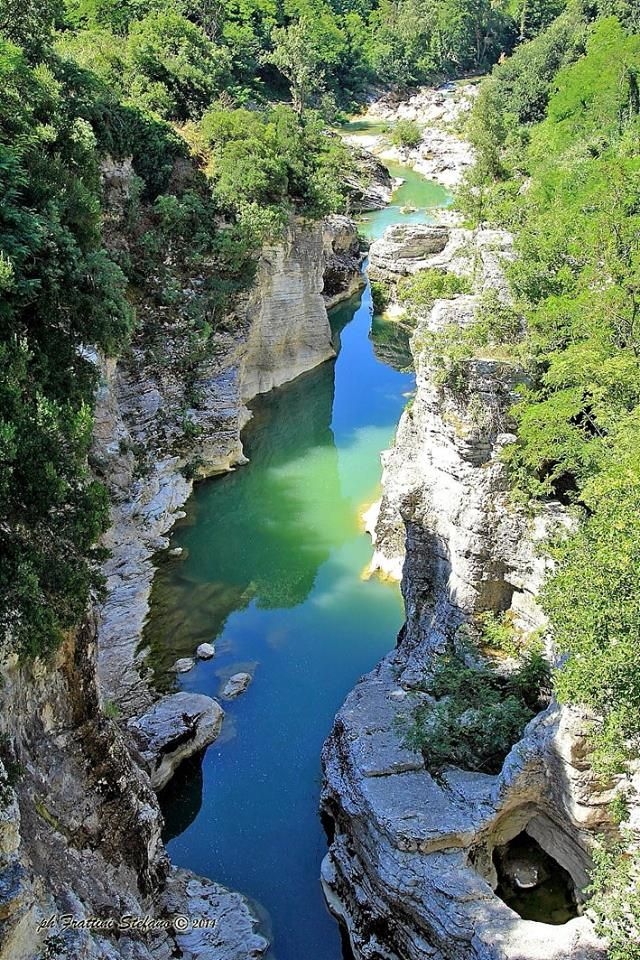 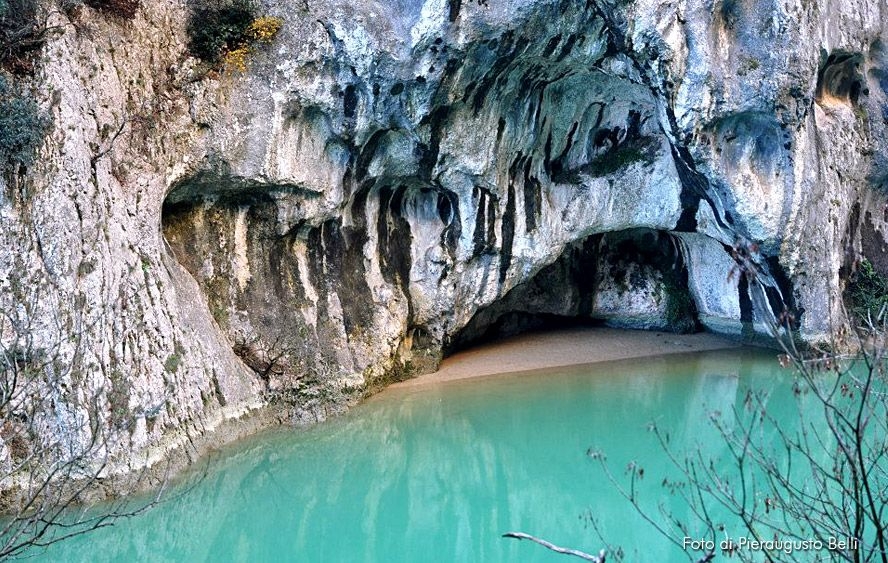 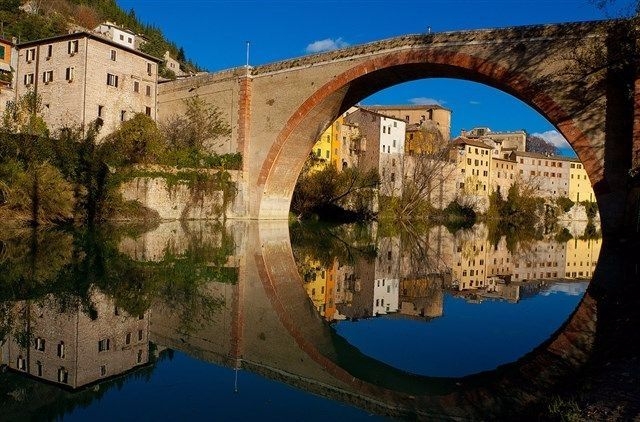 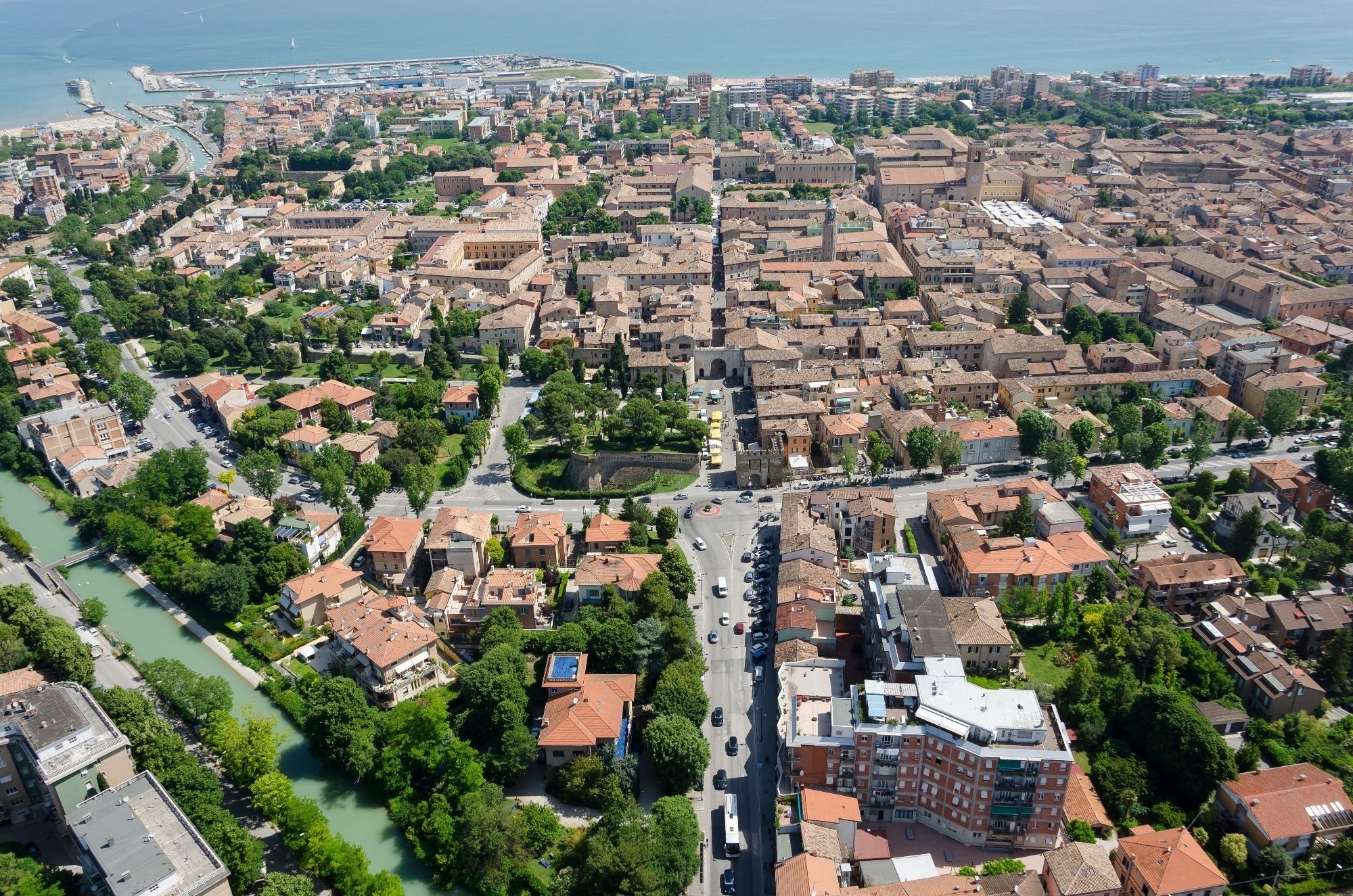