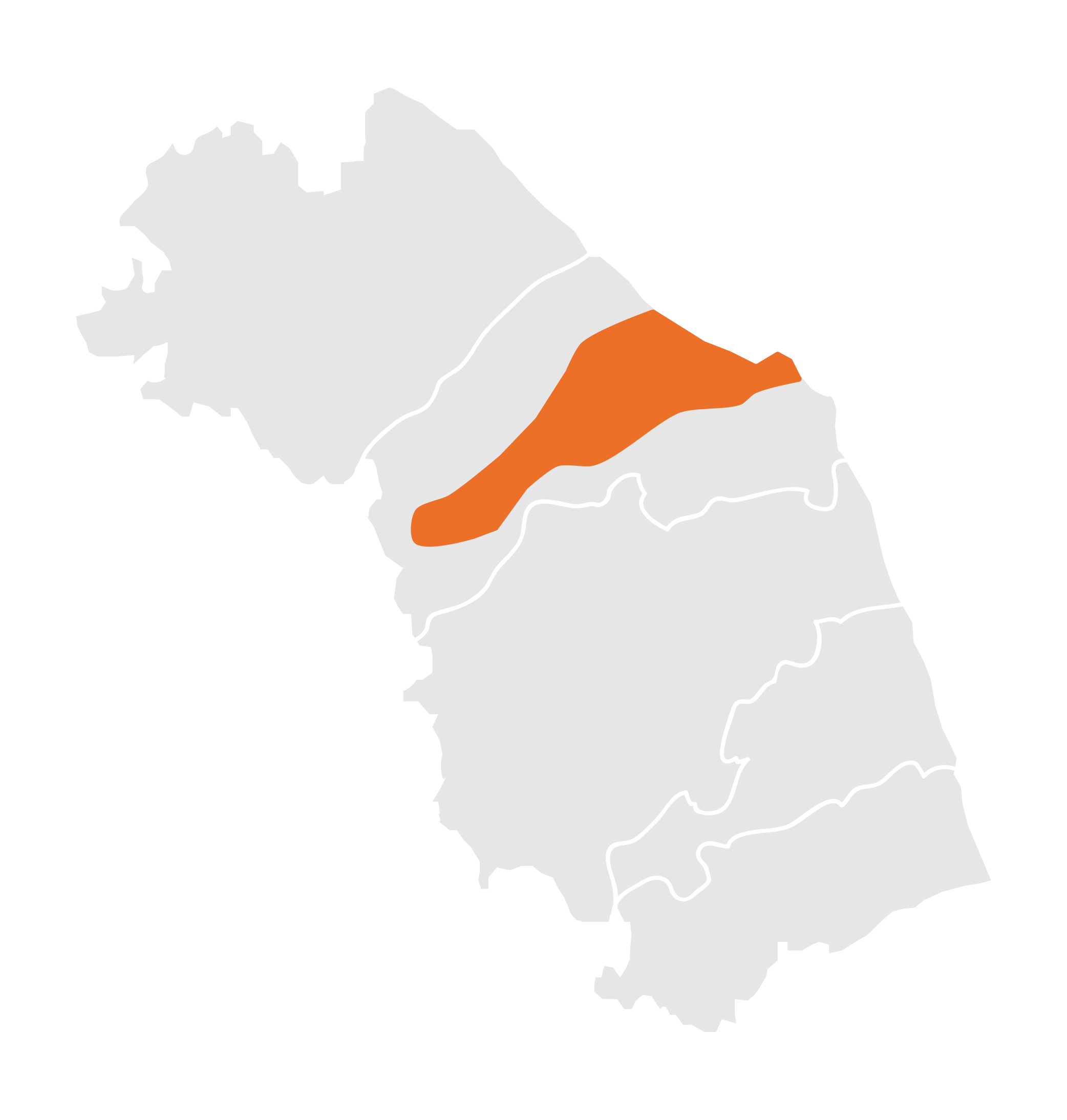 The Civic Archaeological Museum of Sassoferrato, set up inside the 14th century Palazzo dei Priori, was created around the remains of the city of Sentinum and the private collection donated by Prof. Guido Vitaletti. Entering the museum, just past the ticket office, one arrives in the hall where a model of the "Battle of the Nations" is exhibited; the historic event of 295 BC, crucial to the advancement of Roman colonization in the mid-Adriatic area, is narrated thanks to modern multimedia systems. The thematic exhibitions of the finds begins on the first floor: in the rooms hosting the mosaic floors, there are many objects that tell of daily life in ancient Sentinum, such as meals, religion and crafts. Following the museum path you can see the portrait heads and the backs of marble statues; the famous mosaic floor depicting the rape of Europe and numerous funeral epigraphs, including the stele with the representation of the gates to hell. The tour ends with two glass cases displaying 16th-century ceramics from excavations carried out in the Palazzo dei Priori. The museum collection has recently added a section devoted to the oldest phases of human activity in this territory, with finds dating back to prehistoric times. 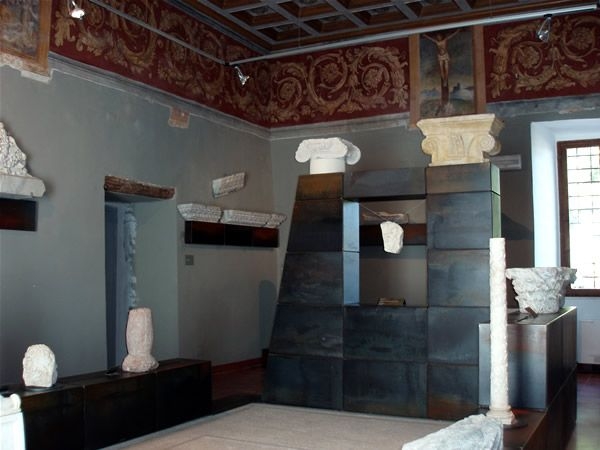 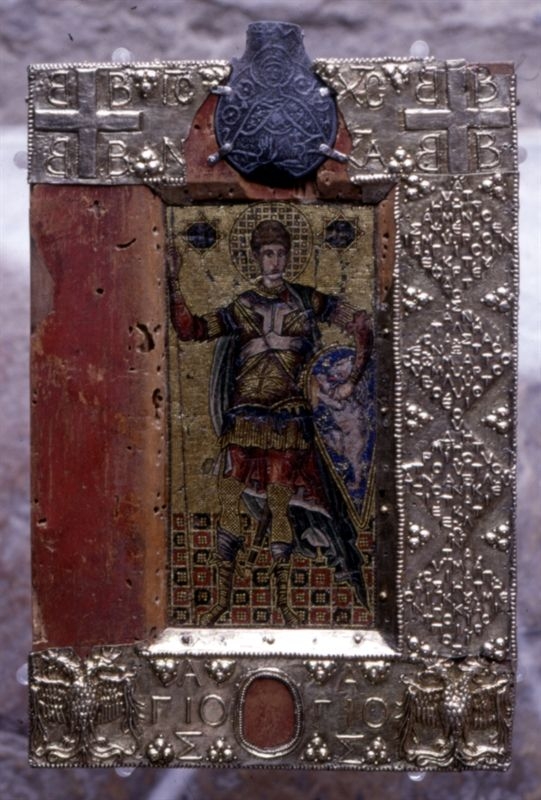 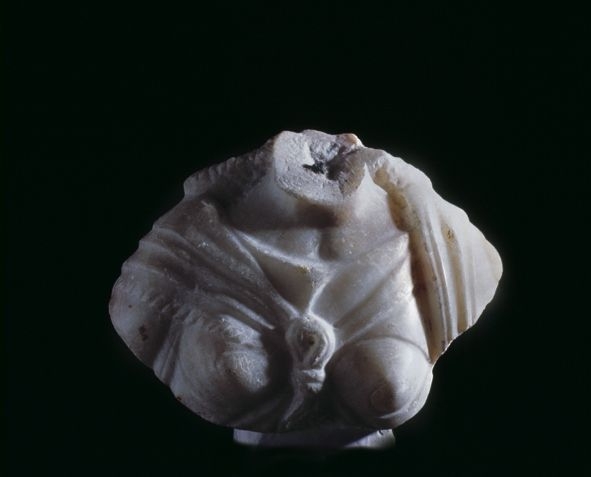 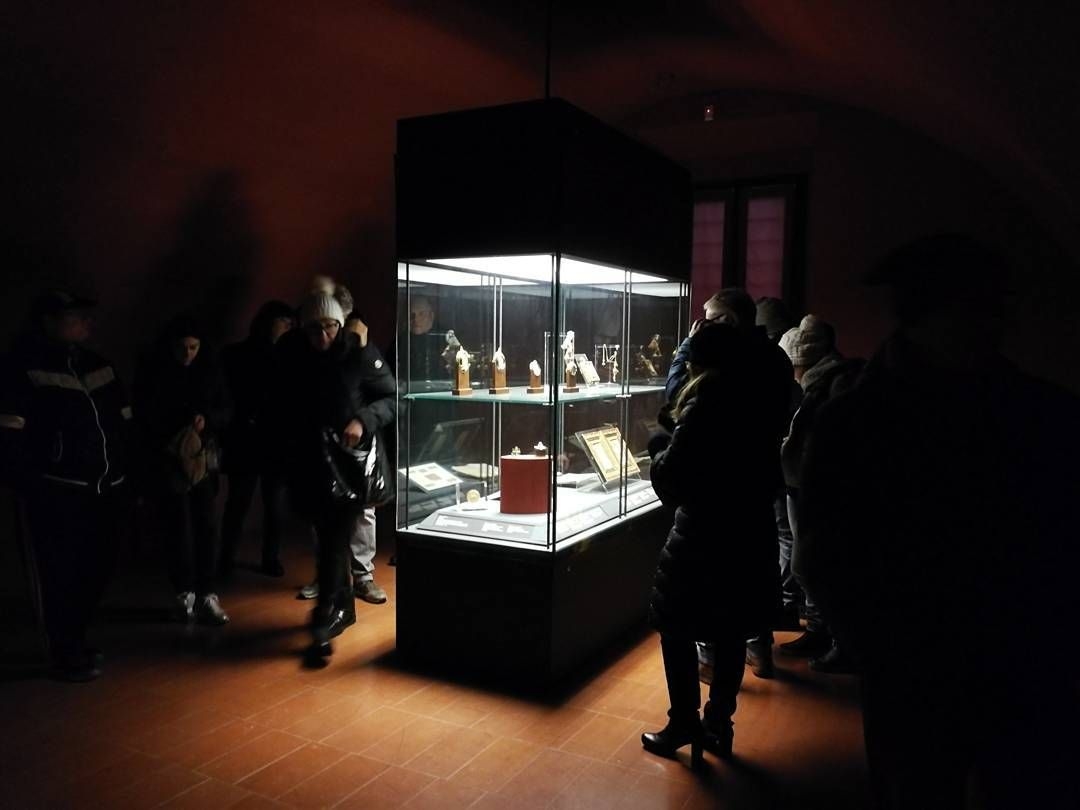 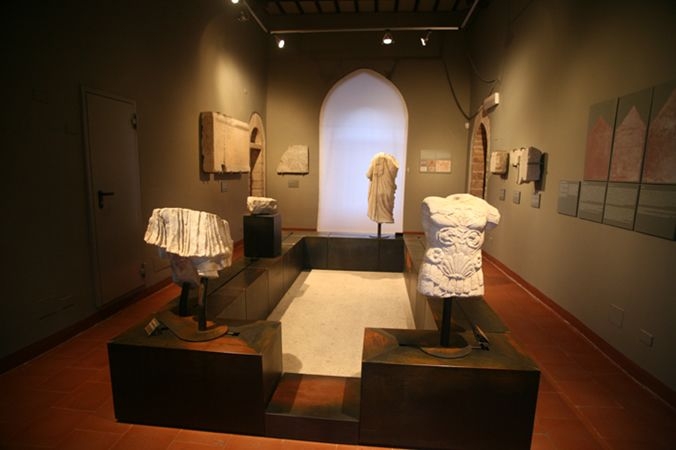 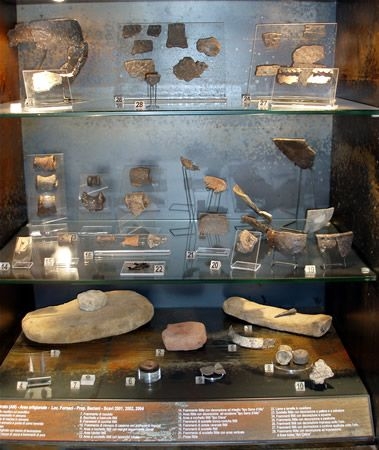 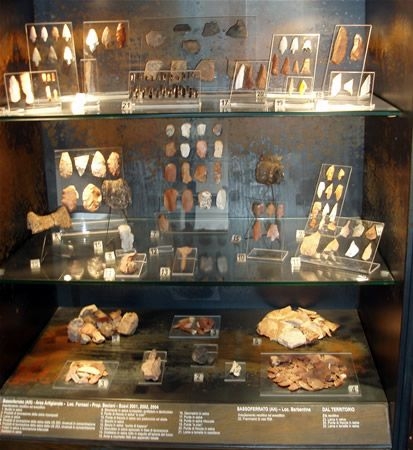 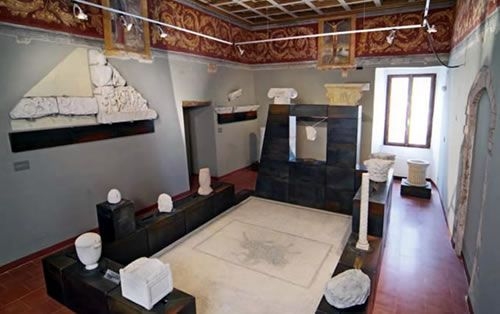 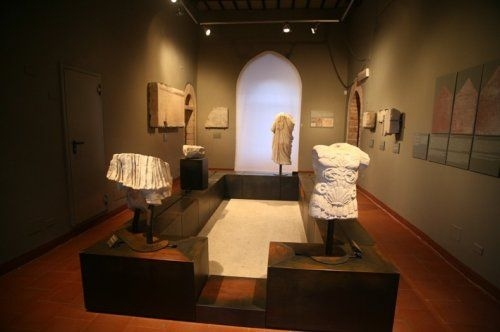 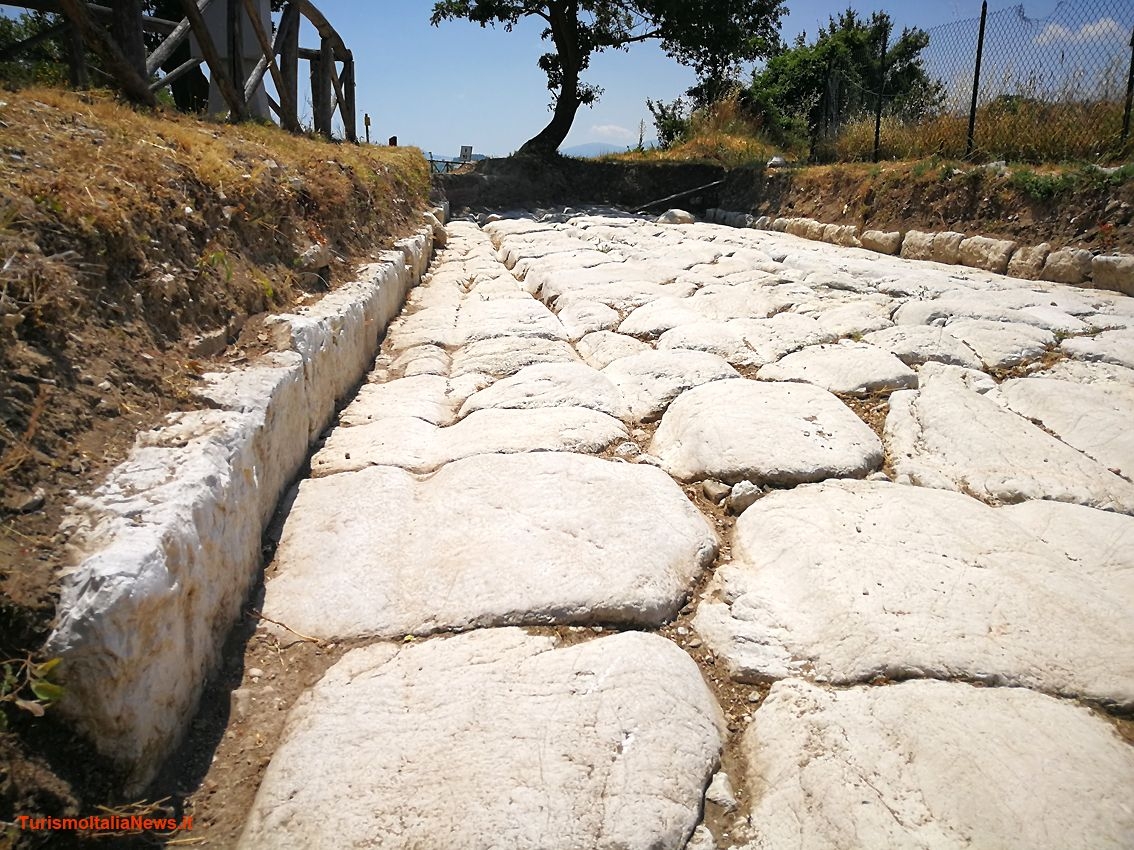