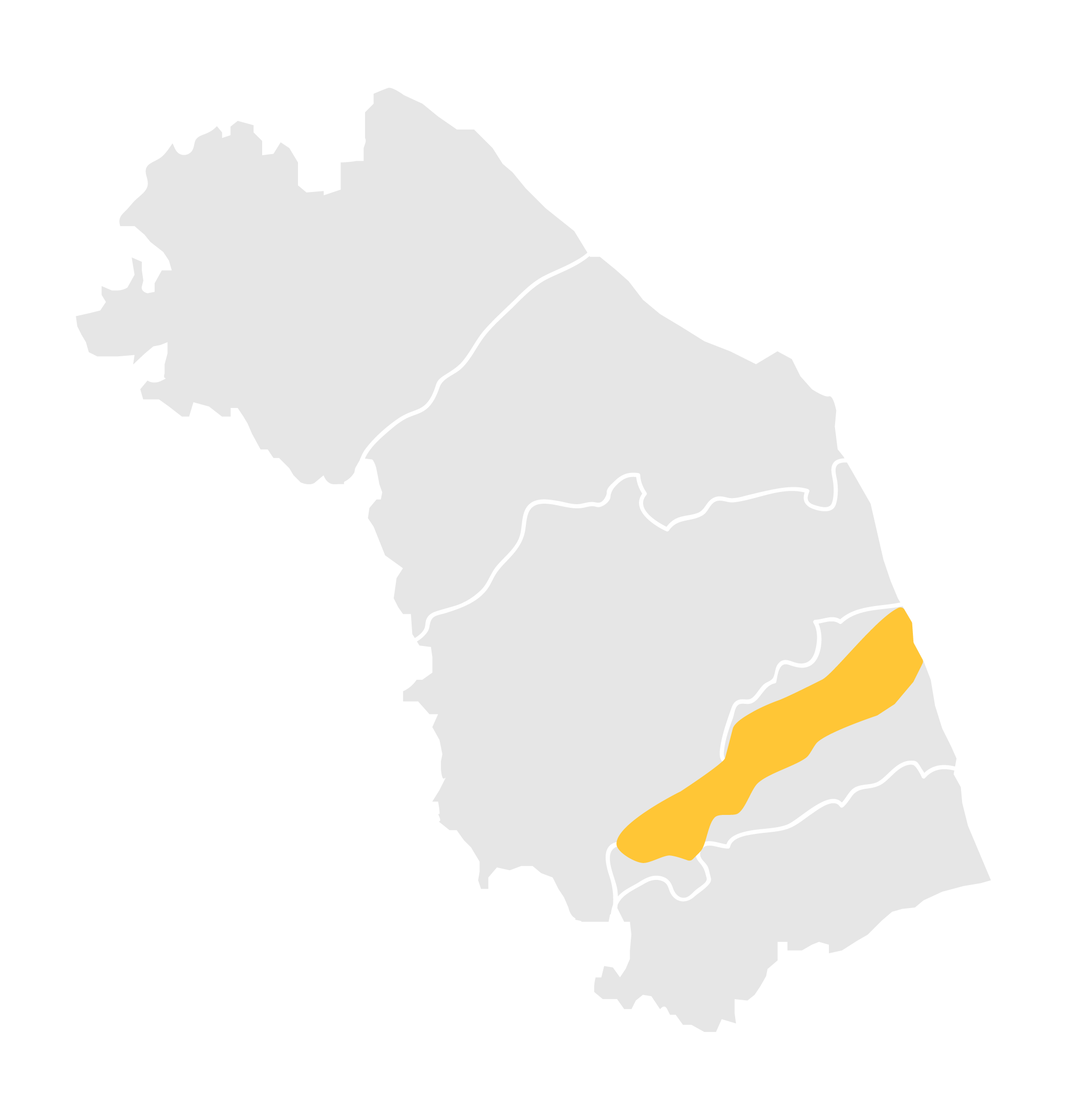 Palazzo dei Priori houses the collection of the Civic Museums of Fermo, which, in addition to the Art Gallery and the splendid globe world map room, also houses the section dedicated to pre-Roman Fermo , located on the first floor of the Palazzo. The section is divided into three rooms where the archaeological remains recovered in the territory of Fermo during excavations from the early 1900s to the present day are exhibited. Most of the finds come from the Villanovian and Picene necropolises; in particular, some biconical urns, along with their relative grave goods, are exhibited, which document the unique aspects of the Villanovian - Fermo context within the Marche region as witness to the presence of individuals from Etruria. There are also some goods relating to Picene burials, dating from the 6th to the 4th centuries BC and an entire room devoted to Picene customs and traditions, with exhibits including weapons, jewelry and everyday items classified by type. Very interesting is the terracotta pottery, with many wholly preserved forms. In addition to the finds from the civic collection and excavations of the early twentieth century, the archaeological section also includes some finds dating from the Bronze Age and the period just prior to the Romanization of the territory which were recovered during the most recent archaeological surveys carried out in the area of Girfalco on Sabulo hill. 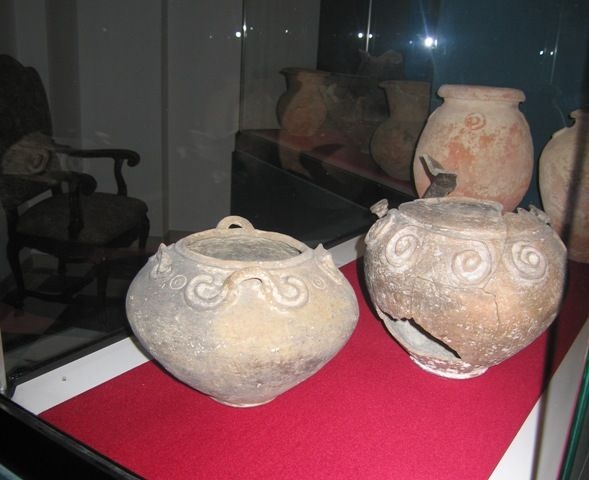 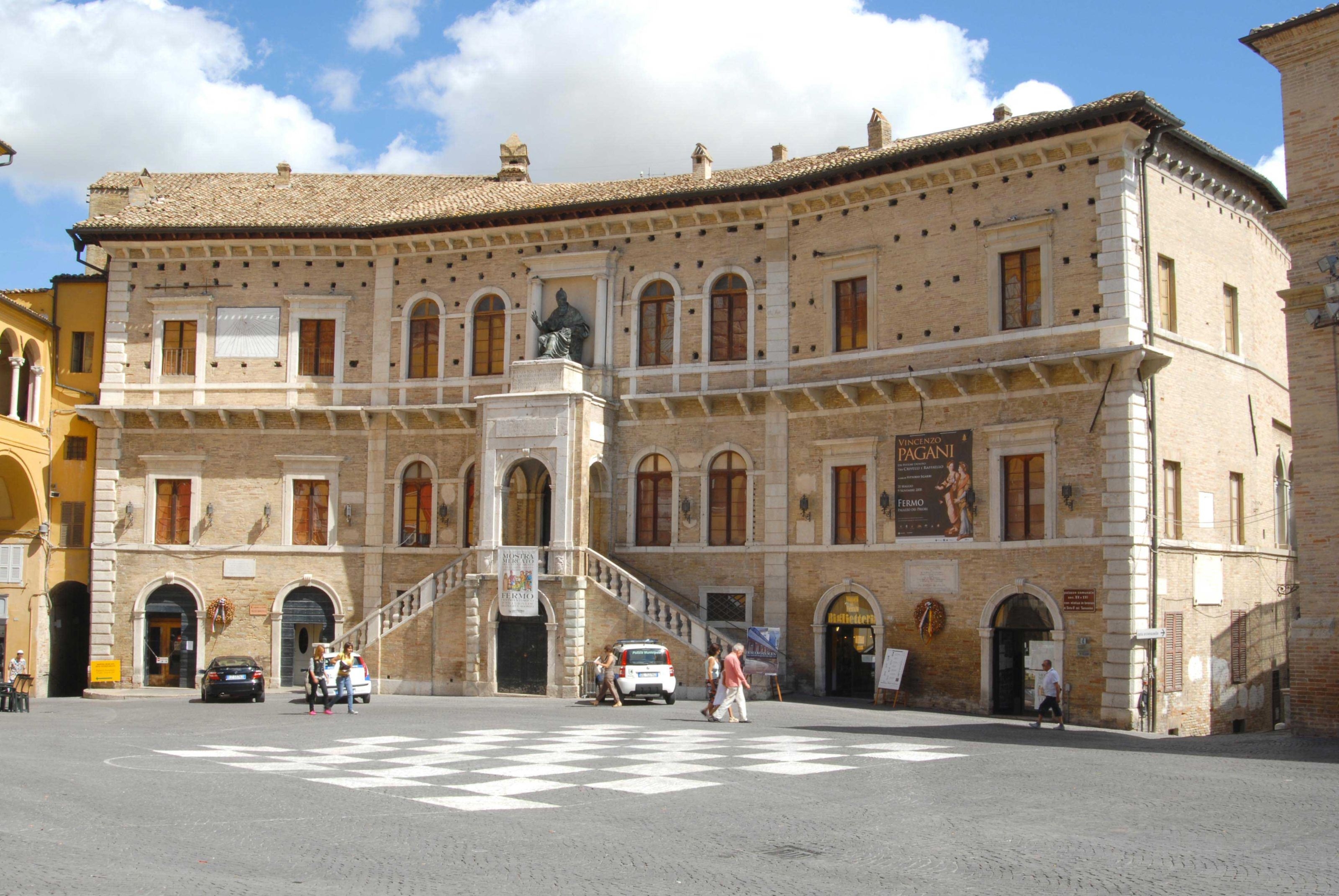 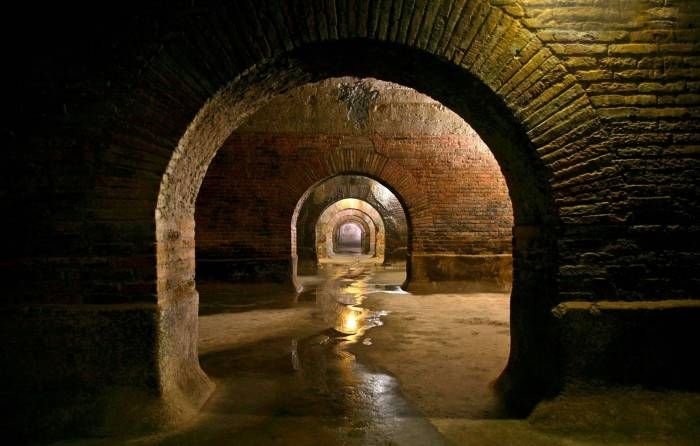