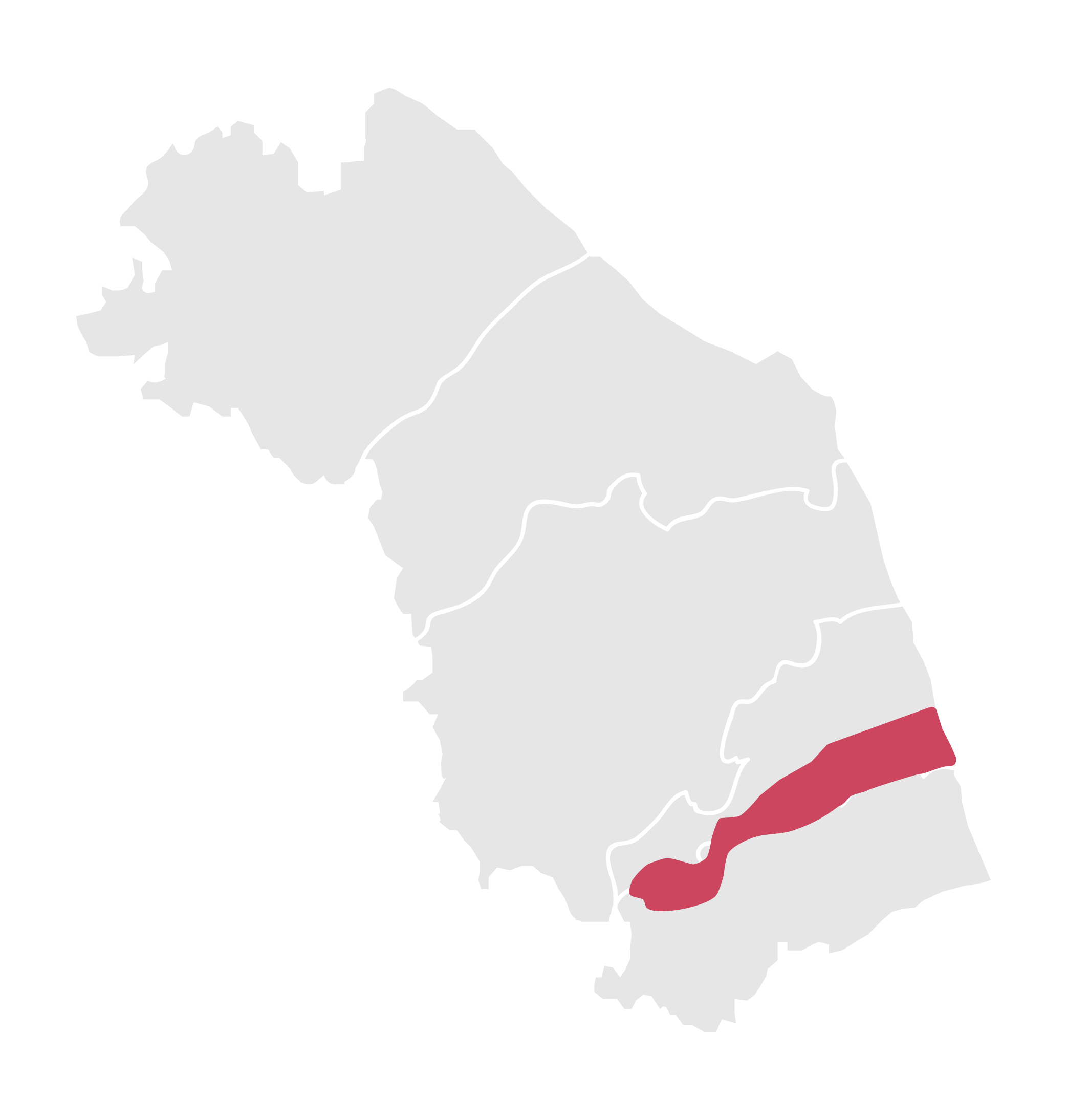 The Archaeological Museum of Monte Rinaldo is located in the former Church of the Crucifix. Set up in 2008, it collects the finds recovered at the archaeological site of "La Cuma" during the excavations of the 50s and 60s and is entirely dedicated to the late-Republican sanctuary found there. Extremely interesting are the finds divided by typology within the exhibition that occupies the entire nave of the church; among the various architectural elements, most notable are the decorated antefixes with representations of Hercules and Potnia Theròn, as well as the slabs and sculptures decorating the pediment, of excellent quality and very close to the Hellenistic models which inspired them. There are also several ex-votos and a selection of finds discovered in the area, including the slab with an inscription to Jove that led scholars to hypothesize a connection between the divinity and the sanctuary. The Museum is equipped with a teaching apparatus that deepens the aspects related to the sanctuary, the roadways and the historical context in which it was built. 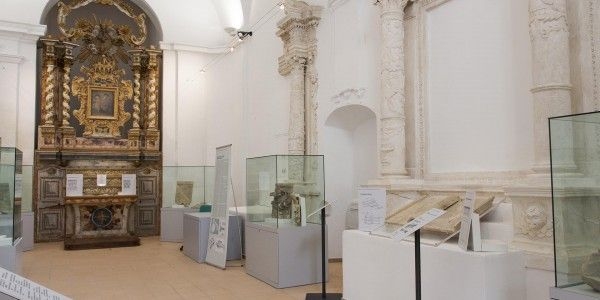 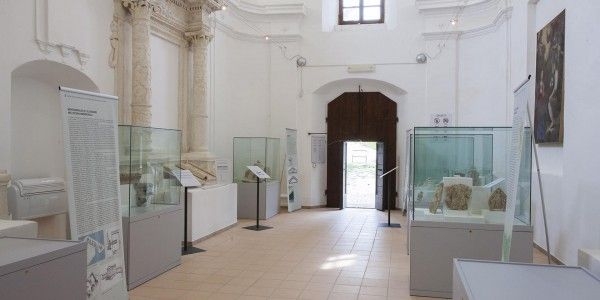 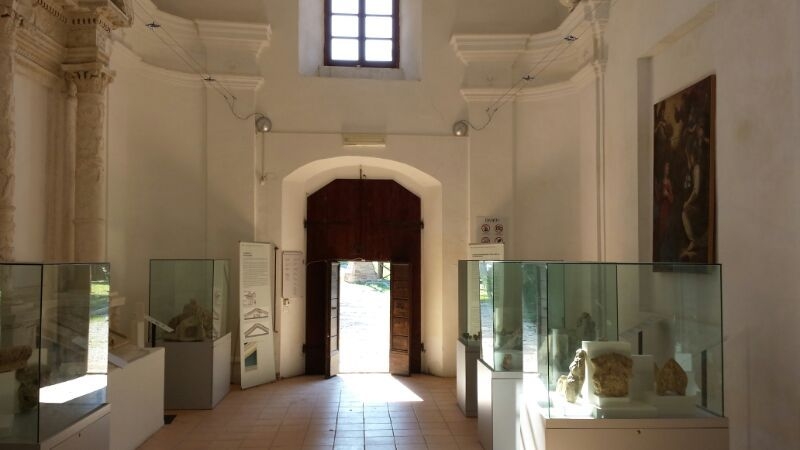 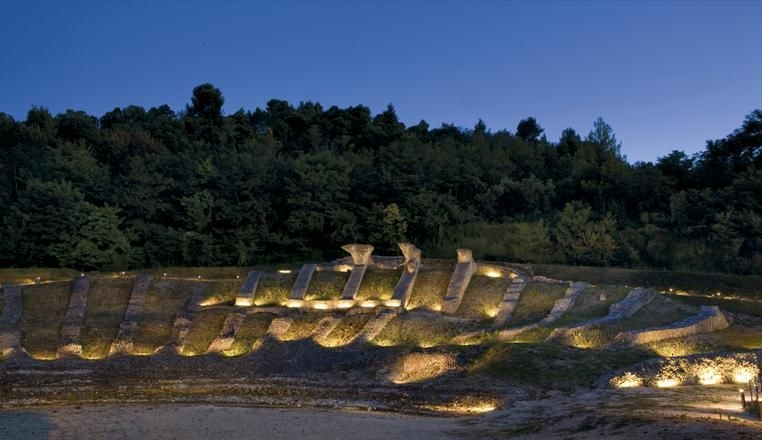 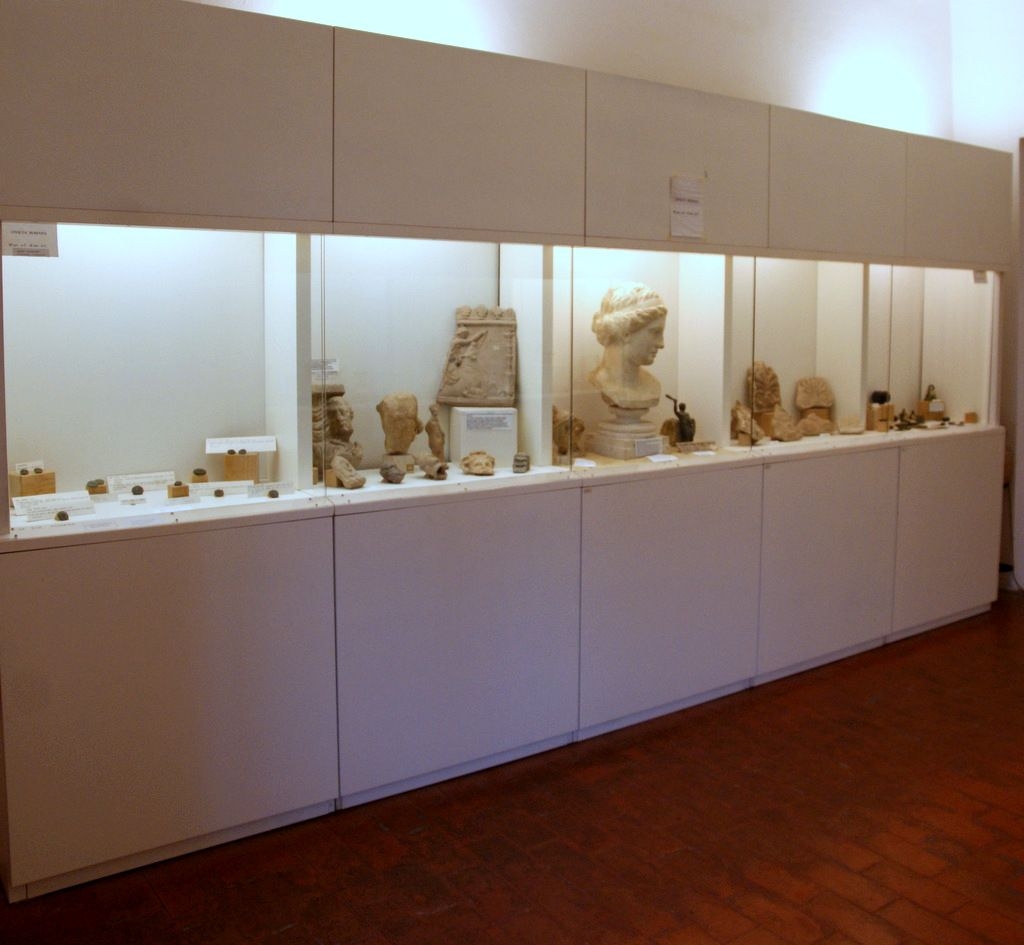