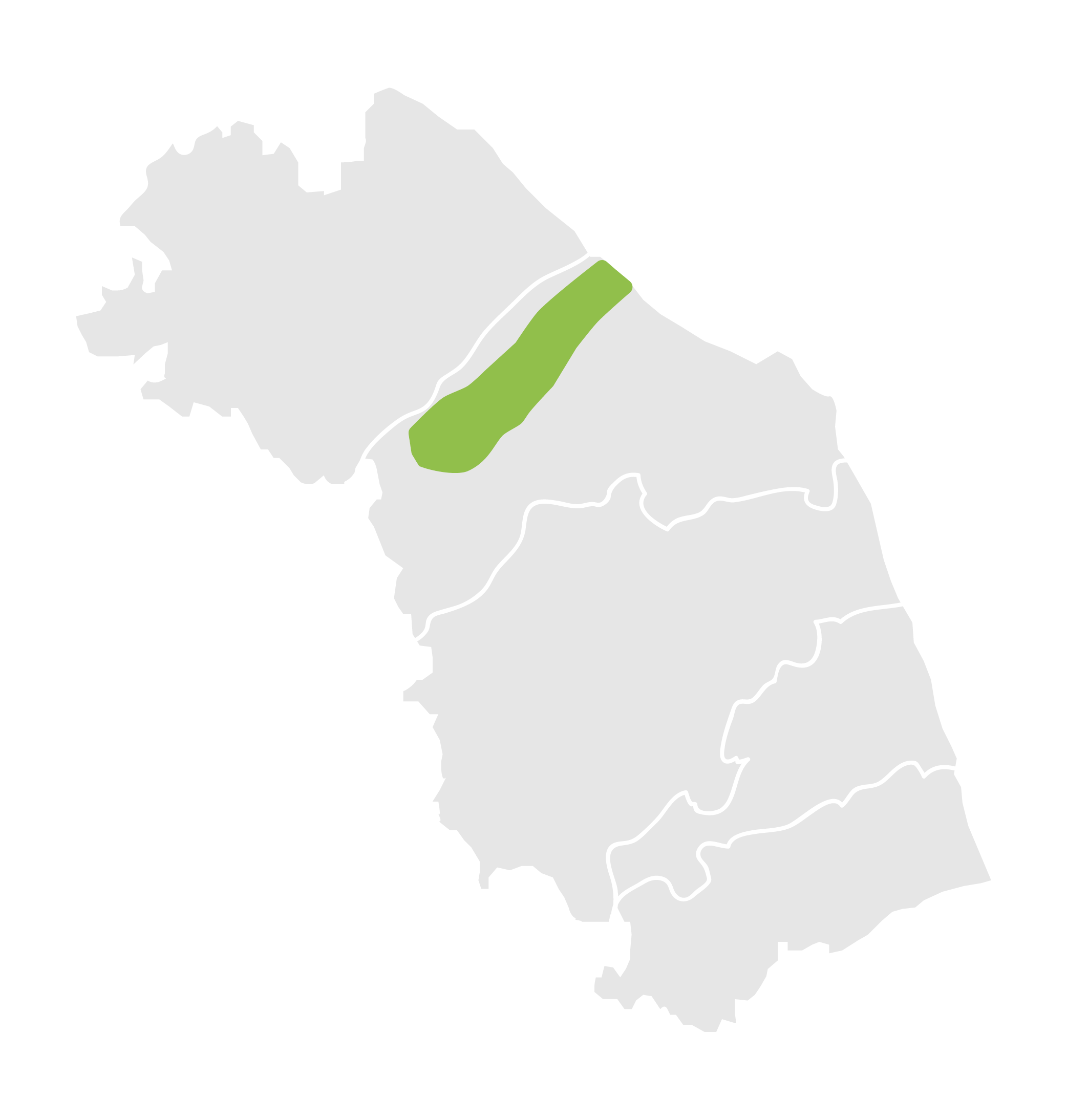 From the territory of Arcevia, a mountain community in the upper valley of the Misa River, there are numerous prehistoric and protohistoric archaeological finds from the four main sites: Pietra Ponte, Conelle di Arcevia, Monte Croce Guardia and Montefortino di Arcevia. In Ponte Pietra there have been found pole holes, hearths and thousands of flint objects. These elements have made it possible to hypothesize the existence of seasonal habitats and a flint processing depot where the Paleolithic hunters returned for supplies. In Conelle di Arcevia, a site of the Chalcolithic Age was discovered in 1879 in which were found stone objects for domestic, battle and hunting purposes, as well as objects in copper. In this area the excavations undertaken in the middle of the last century identified a long moat, currently visitable, 120 meters long and 7 meters deep, useful for the defense of the only unprotected side of the frequented plateau, which on the other sides was naturally protected by courses of water. In the moat there were found numerous archaeological artifacts connected with hunting, farming, weaving and the processing of flint, which were the daily activities on the site. Alongside the prehistoric material, in Monte Croce Guardia there were discovered important attestations of a proto-Villanovian inhabited compound of oval-shaped huts dating back to the late Bronze Age. This was a populated place on high ground, perhaps seasonally frequented by shepherds. Many ceramic pots and furnishings in bone, bronze and for household use, such as whorls, spatulas and fibulas, have been found here. Finally, in Montefortino d'Arcevia, a Gallic necropolis consisting of 47 warrior tombs was identified, dating from between the 4th and 3rd centuries BC. The graves have given up precious kits with gold crowns, rings, bracelets of gold, silver and glass paste, bronze tools, helmets, iron weapons and items for body care, such as strigils and mirrors, in addition to pottery. The site also attests to the existence of a sanctuary area at a source of water, frequented from the 5th century BC until Roman times. Most of the finds from the territory of Arcevia are today displayed by the Archaeological Museum of Arcevia and the National Archaeological Museum of the Marche. 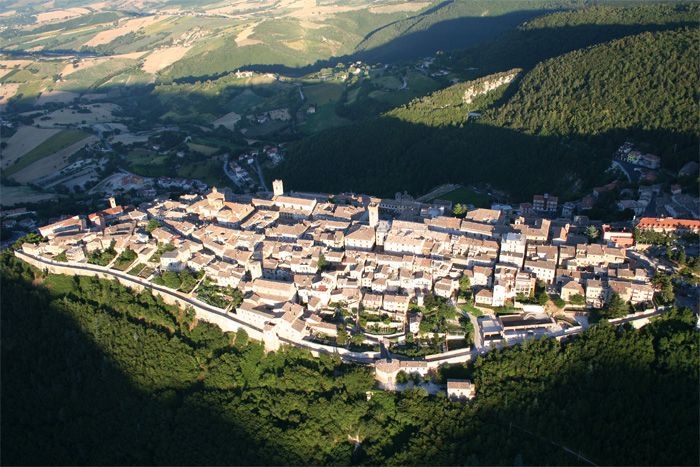 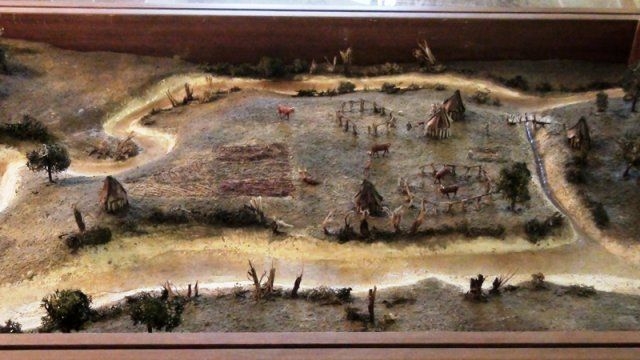 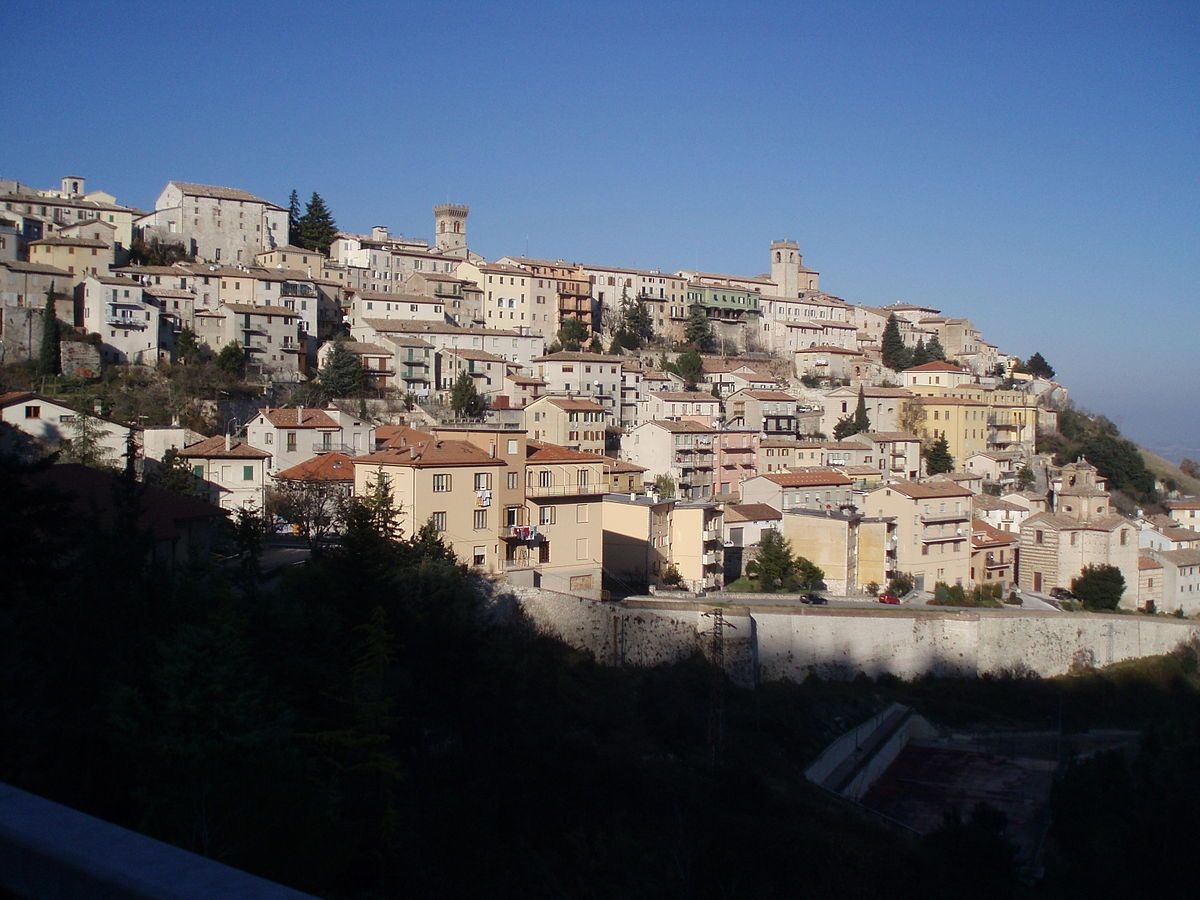 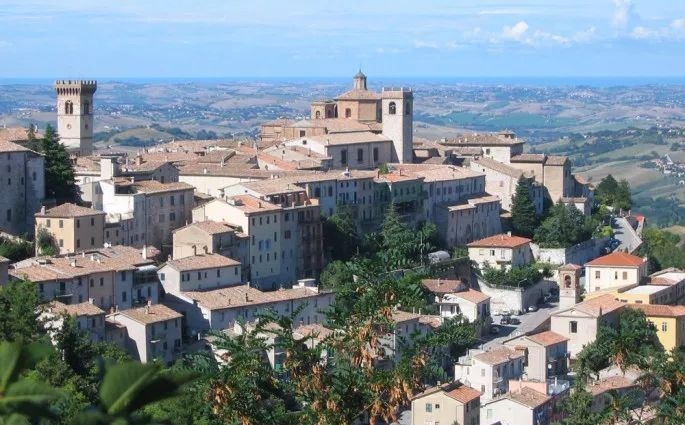 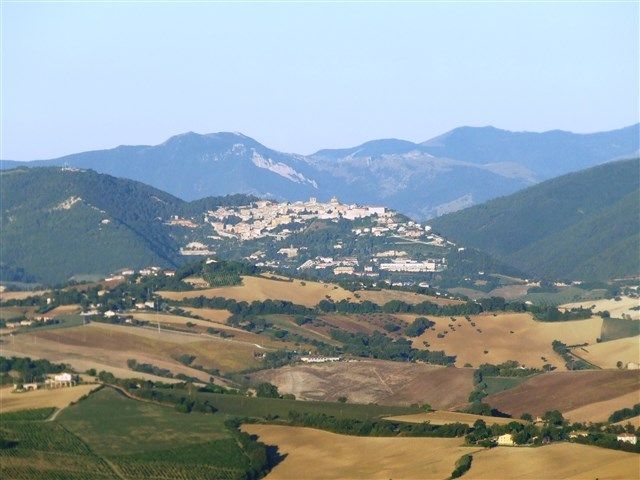 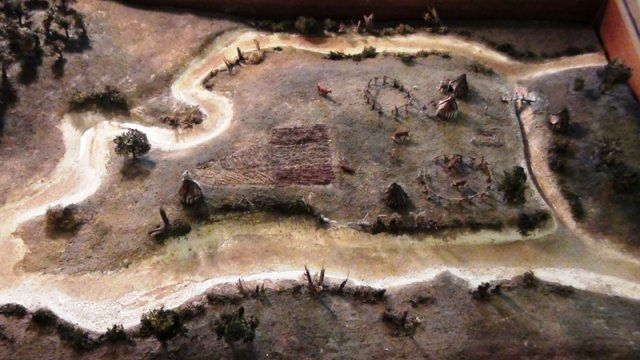 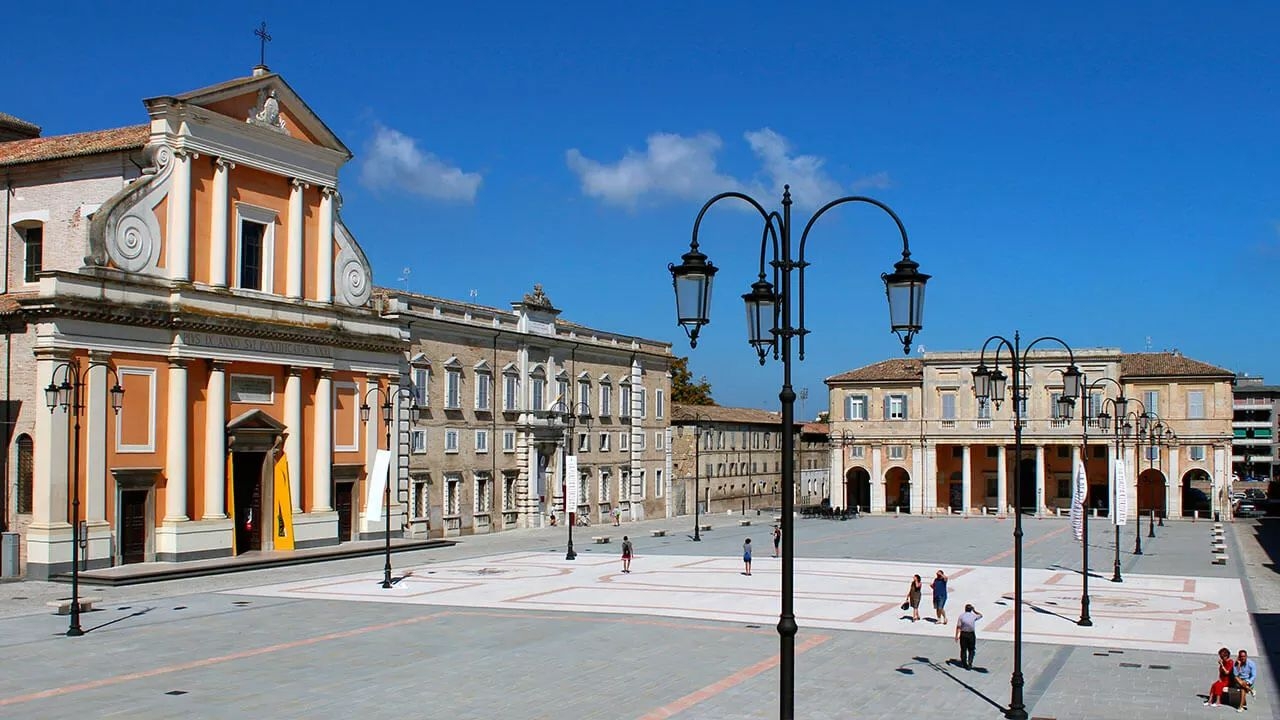 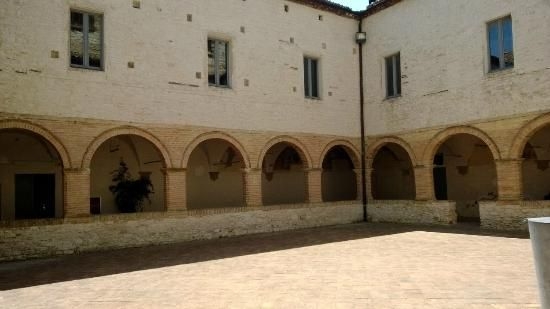